The Only Caterpillar That Is Deadly When Touched by Humans

Caterpillars are cute and beautiful in color, it's just that if held, the body immediately feels itching full of bumps. In addition to downy hair, there are also caterpillars that are hard-haired or better known as thorns. Yes, this is a thorn because this caterpillar hair is no longer attached to his body, but a beautiful thorn it hurts when touched.

The average thorny caterpillar is indeed more beautiful in shape compared to ordinary caterpillars. But you do not touch the thorns, because it will feel very painful

During this time we also know, if thorny caterpillars are only limited to stinging skin and not to kill humans. But don't be careless, it turns out there are deadly and poisonous caterpillars. 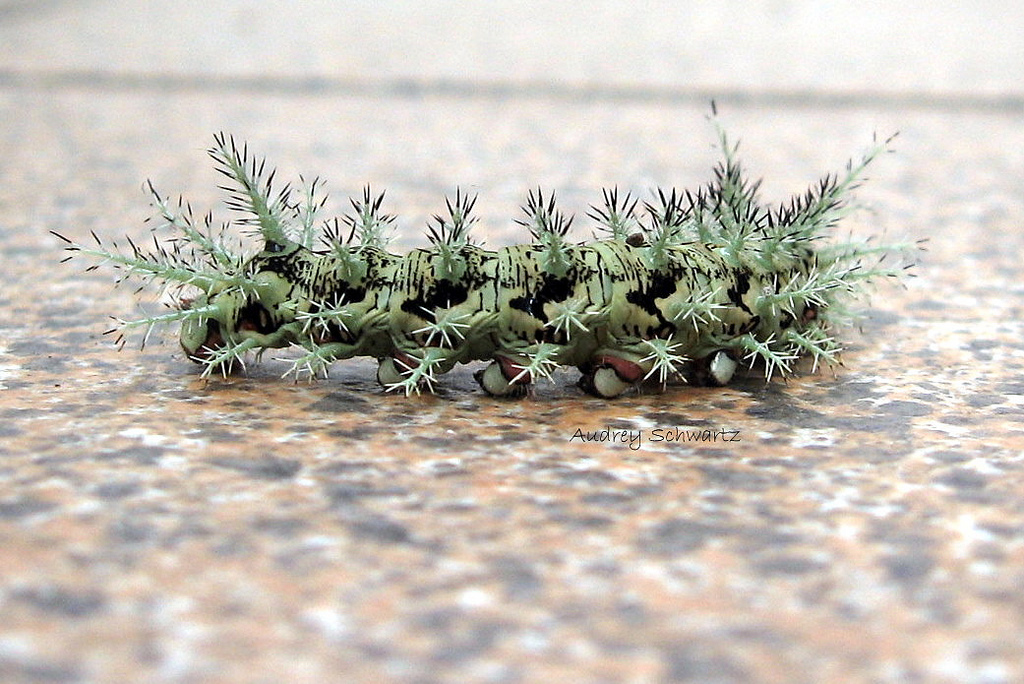 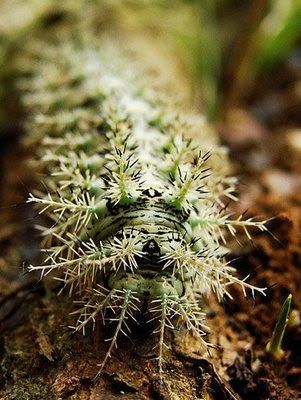 The stinging pain is unbearable. Rashes on the body. The skin until the bruise is swollen. If there are surgical scars, blisters, or wounds that want to heal, the wound will open again, getting worse and difficult to heal. Kidney failure. Bleeding in the brain. Hard to breathe. Excessive sweating. Blood pressure drops until death.

Although it is deadly, it turns out that the number of cases that have died due to caterpillars is still small. Only a few people from the data have ever been recorded, either from the hospital or research records regarding caterpillars. Yes, it's only natural because the effect of this caterpillar is not as fast as a snake or jellyfish that is able to quickly kill humans in seconds. most of the effects of the poison kill within 3 days. Once the doctor was confused with patients infected with this caterpillar poison because the symptoms are similar to gangrene that spreads throughout the body.