There are 5 animals that are spectacular or long-lived. Some of them even exceed human age. What animal is it? 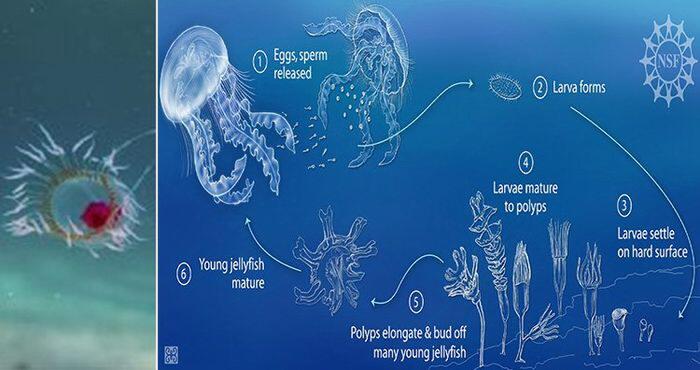 This type of jellyfish, named Turritopsis dohmiii, has the longest lifespan in the world. You might guess 100 years. That's clearly wrong. 1000 years? Still not right. This jellyfish is the most spectacular age, which is immortal. That is, before the end of the world, these animals can still live unless killed. So what is appropriate to express seduction to a partner about "life and death" is this type of turritopsis dohmiii. If humans are “alive and dead” it can be translated as; one live one die.

The immortal jellyfish was discovered in 1883 in the Mediterranean Sea. Presumably, he came from the Pacific. Today the jellyfish can be found in several parts of the world thanks to trans-Arctic migration. 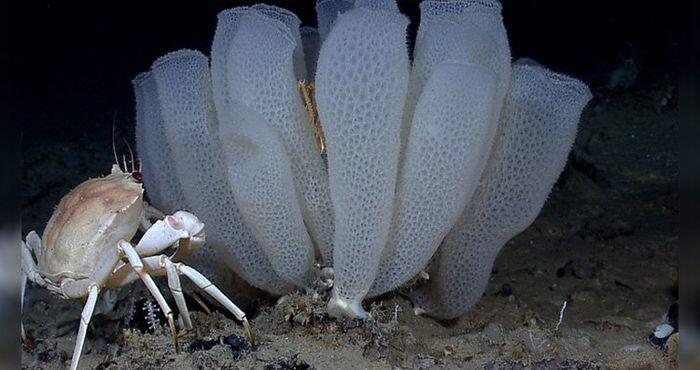 Have you ever watched the Spongebob movie? Congratulations, you have watched an animation of a spectacular aged marine animal called a sea sponge. Maybe it's because he's almost like a sponge in mom's kitchen. These animals can be up to 10 thousand years old. Even though it looks like a sea plant, so people think it's still a plant variant, moreover, this one animal doesn't move, except for Spongebob of course. But still, he is classified as a type of animal. 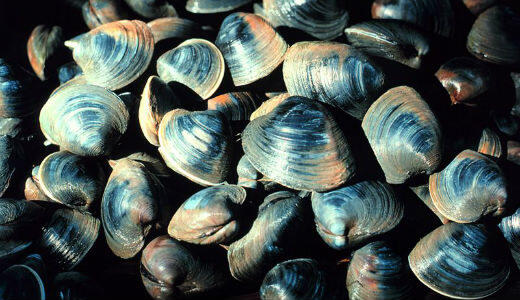 These shellfish-type animals have an average age of 400 years. But rumored to be up to 507 years. But since shellfish are often hunted as food, it will be difficult for these animals to reach that average age.

Around 2006, a group of researchers found a 507-year-old Quahog in Iceland. But his condition is dead. This shell is given the name Ming because it is predicted that he lived during the reign of the Ming Dynasty. 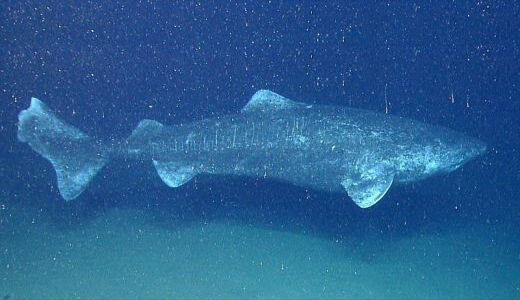 These sharks can live up to 200 years, but some are as old as 400 years. It is estimated that this shark can survive a long time, due to its very slow growth, which is 1 cm per year, so that it reaches adulthood after 100 years. Wow, so much fun, huh. The childhood of this shark is very long. 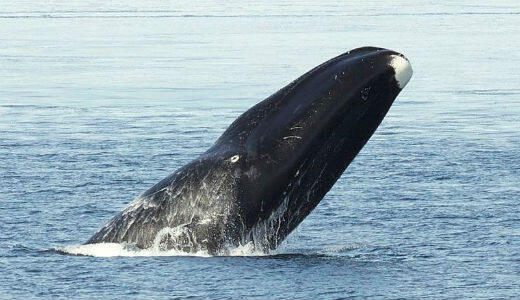 This whale is called the bowhead because it has a long skull. He can survive up to 200 years. Besides being long-lived, there is something unique about this one animal. He is one of the vocalists, the master of jazz is extraordinary. From 2010 to 2014, armed with underwater microphones, the researchers conducted a study on about 300 bowhead whales because of their singing, identified 184 different songs they played, and it seems that it is a reproductive display of males.