The discovery, made by an international group of scientists researching marine biodiversity, sheds light on the existence of seabed dwellers living in the abyssal waters off the east coast of Australia. The research was led by Museum Victoria. The Abyssal Zone is one of the deepest parts of the ocean, with a depth of about 4000 to 6000 meters, and the zone is in perpetual darkness and has very low temperatures between 2-3 °C. and the environment is very limited in food. And because of the very low temperature, high water pressure, and lack of light, it may be difficult to imagine, what kind of creatures could survive in there. 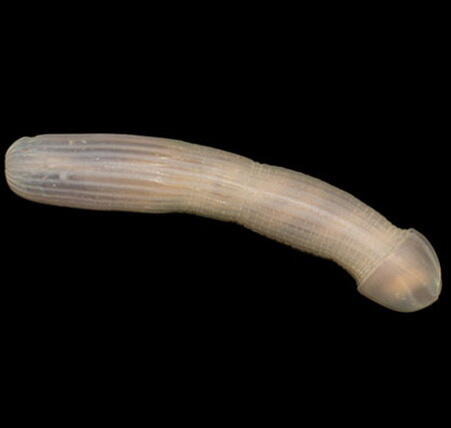 (Sipuncula) is a deep-sea worm that looks like a penis. When threatened, they can stick their long heads into their bodies and will look like nuts. They can reproduce both sexually and asexually. Samples from this expedition are kept in the collection of the natural science of the Victoria Museum. 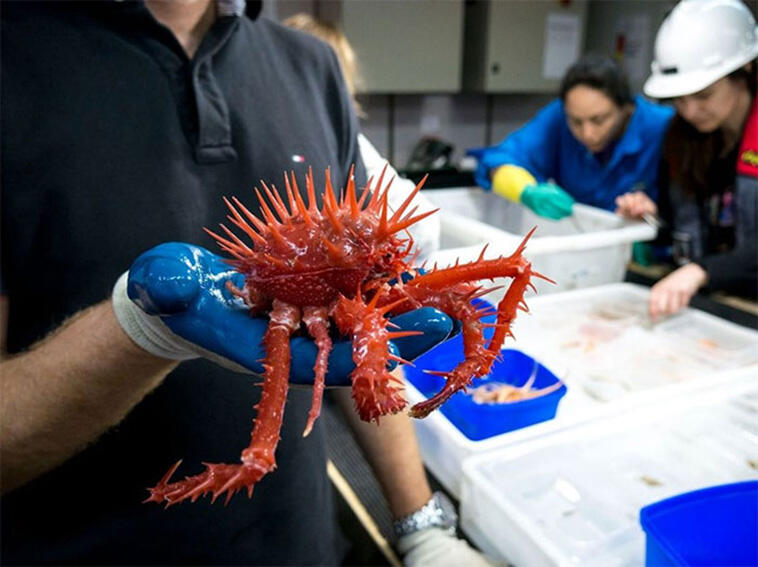 This bright red prickly crab has a strong shell and sharp spines that serve to protect it from the dangers of other predators. This crab is not actually a true crab but is more related to hermit crabs or hermit crabs. 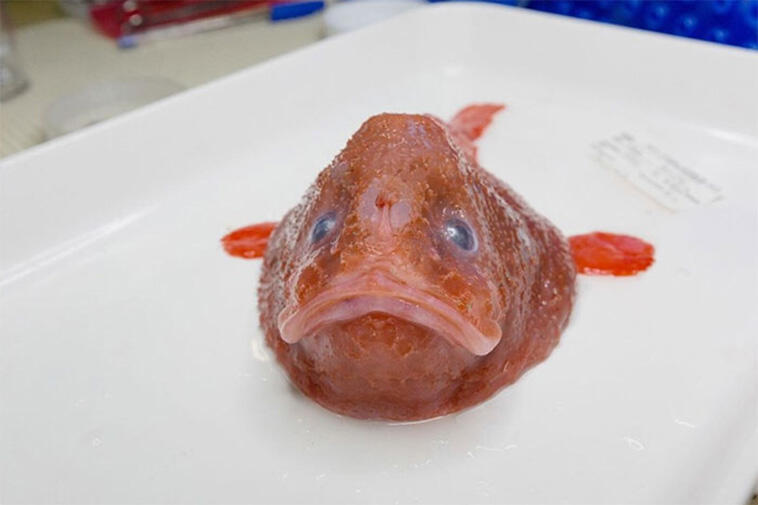 This mysterious deep-sea creature has bluish eyes and red fins, this fish belongs to the anglerfish group. This creature has the potential as a new species. This Glass Sponge has a skeleton made of a lattice of silica filaments, some of which can reach a length of up to one meter. The way these creatures eat is by filtering bacteria and other single-celled organisms from the water by gently passing them through their delicate glass containers. Pogonoski thinks the research is significant because it will improve our understanding of underwater life. Other results from this study were somewhat disappointing. Because in addition to the discovery of these creatures, a large amount of waste at an already alarming rate was also found in this place.

These small bioluminescent sharks, with neatly arranged teeth, inhabit the "twilight zone" of the oceans at depths of up to 1,000 meters. It preys on creatures larger than its body size such as whales, dolphins, and other creatures that are not lucky, it will stick to the body of its prey before biting its prey little by little. 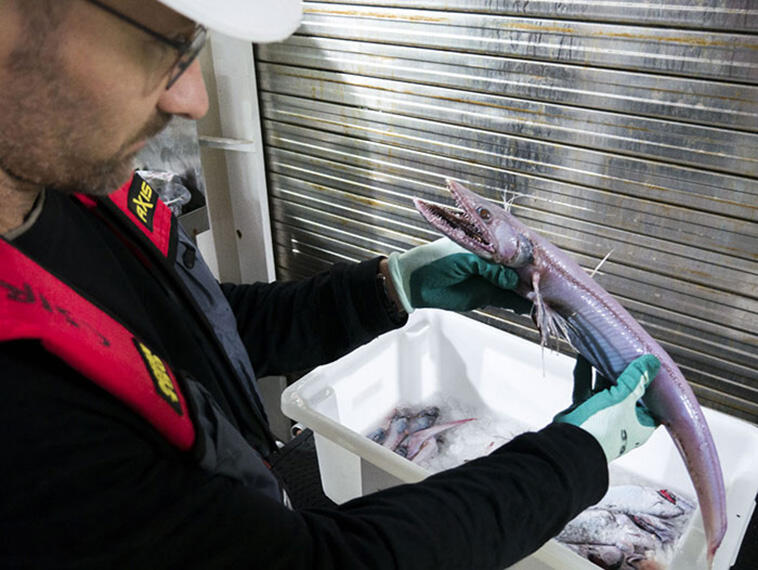 Becoming a dominant predator from the very deep seabed is not easy, because at a depth of 1000–2500 meters there is very little food to be found, so these fish eat very little to maximize their scarce resources. 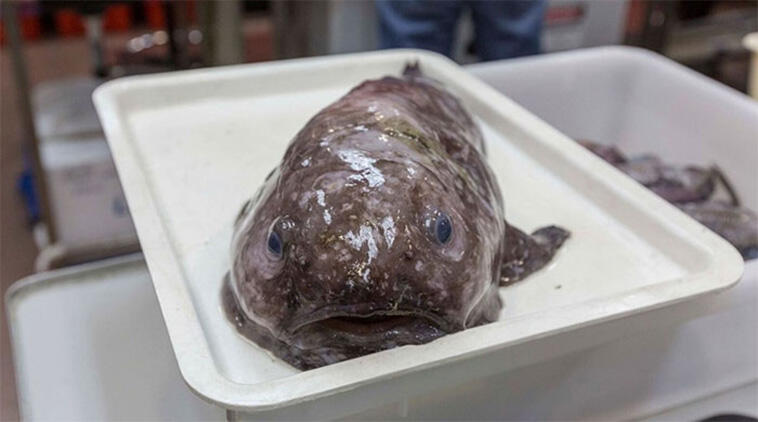 This fish was successfully lifted from a depth of 2.5 kilometers off the coast of New South Wales. Has a soft juicy flesh and is a reliable ambush predator, this fish always sits on the seabed waiting for its prey to pass. 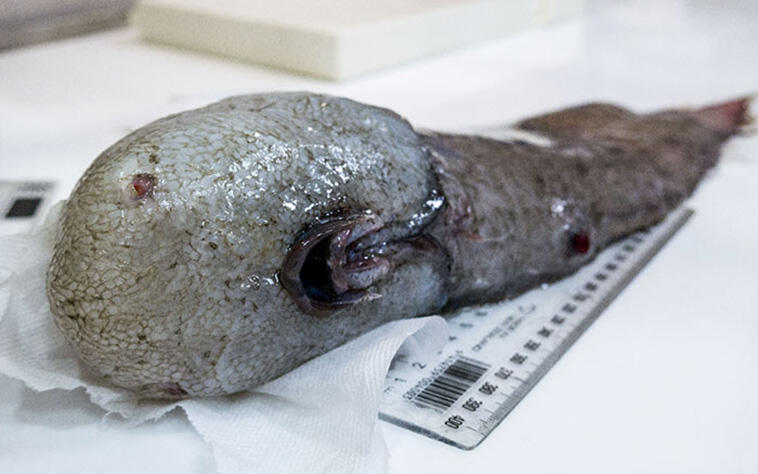 Faceless fish or "faceless fish" were found four kilometers below sea level. The species was first discovered in the northern Coral Sea more than 140 years ago during the voyage of the HMS Challenger, on the world's first round-the-world oceanographic expedition. This creature has been rediscovered in Australia more than a century ago. 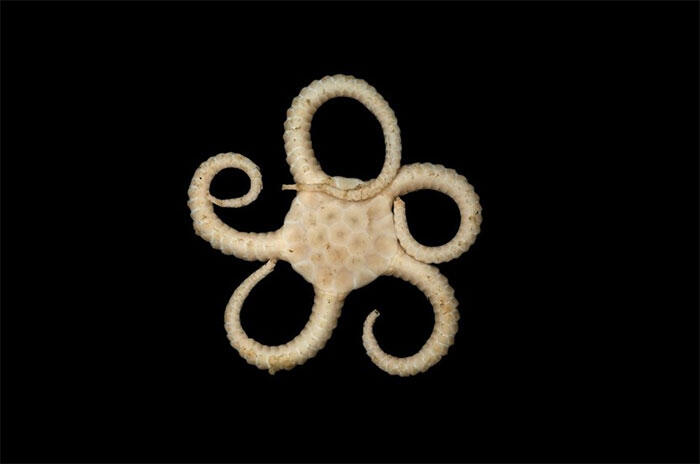 Brittle Stars can be found from Siberia in (north) to Antarctica in (south,) but there is no complete data about them. 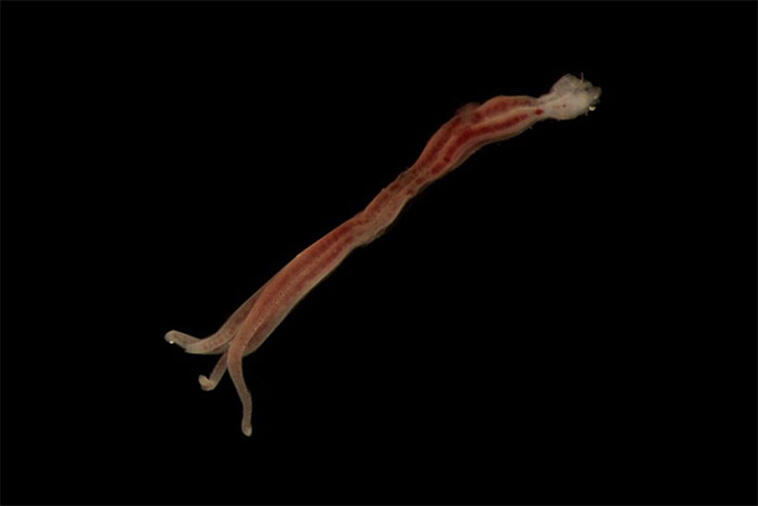 Zombie worms (Osedax) are usually found in the decaying remains of whales at the bottom of the ocean, they burrow into the bones to reach the food inside. These worms live Without a mouth, intestine or anus, they have bacteria that will digest the remains of food that is not good for them. 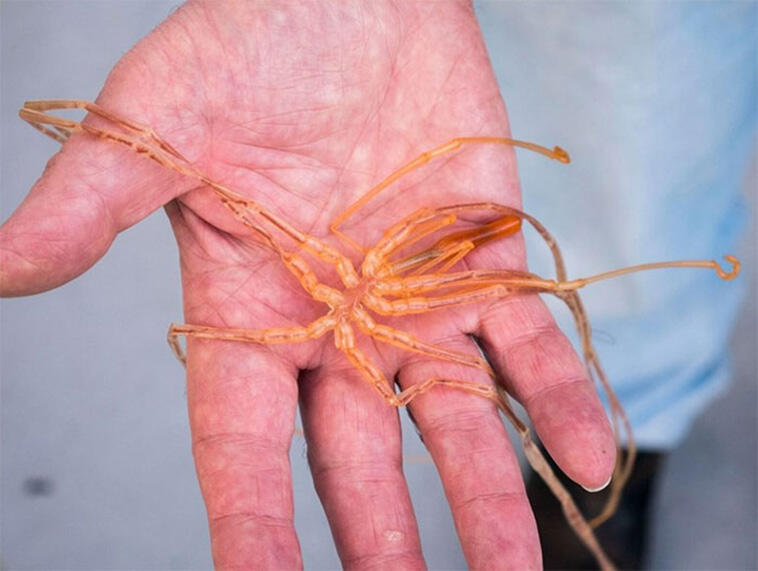 This creature is one of the oldest arthropods on this planet. Many of these types of sea spiders have legs that glow in the dark. Found in the Freycinet Marine Reserve off Tasmania, these sea urchins are known as marine vacuum cleaners, because they use their tube-like legs to move through the abyssal mud and suck up to various micro-organisms. 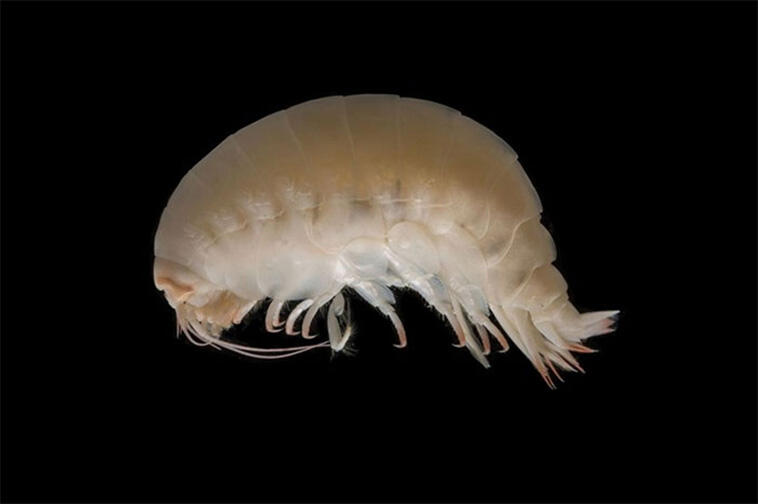 These amphipod-like crustaceans are known as deep-sea scavengers, as they eat almost any nutritious food they come across – including the decaying remains of dead whales, which drift from the surface world of the ocean.

The Most Amazing Sea Creatures