Technological progress is growing rapidly along with the changing times. It is undeniable, the presence of technology has a large enough share in human life, the convenience offered through technology makes every job done feels easier than without technology as before. 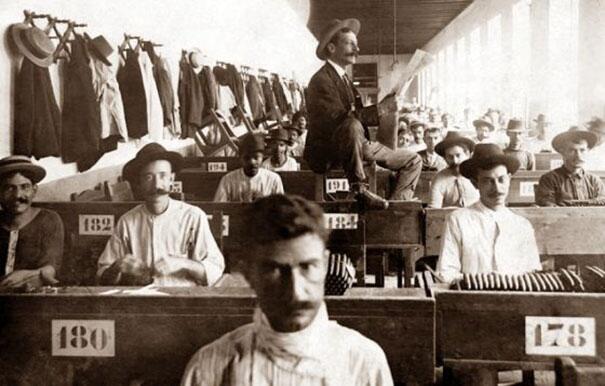 Before there was radio, factory workers were always listened to news or stories by news readers. The newsreader profession is quite entertaining for office or factory workers who are tired at work 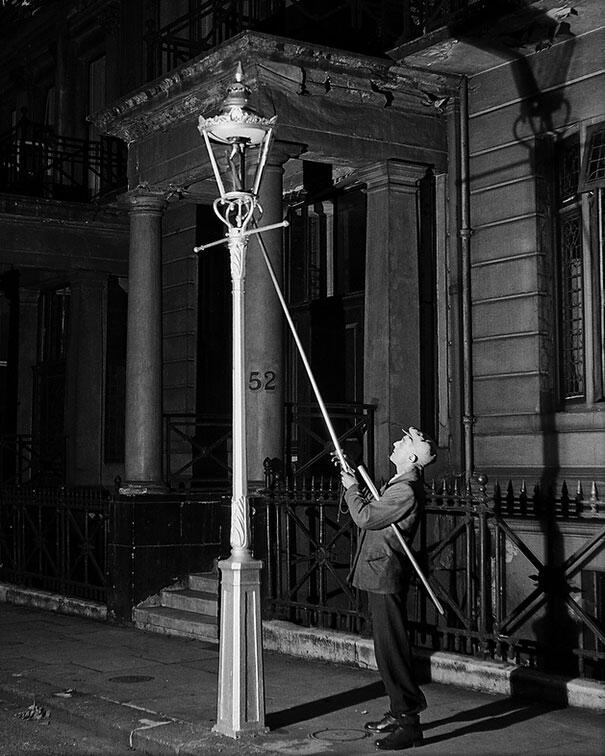 It's not as easy as it is now, in the past street lights were operated manually. In the 19th century, the work of replacing and cleaning street lamps was in high demandBefore there were refrigerators, those who wanted to enjoy ice had to order from people who worked as ice pickers and shippers. For the sake of the advancement of medical science, universities use the services of corpse kidnappers to obtain corpses that are used for research. This job is quite risky because it is considered a crime 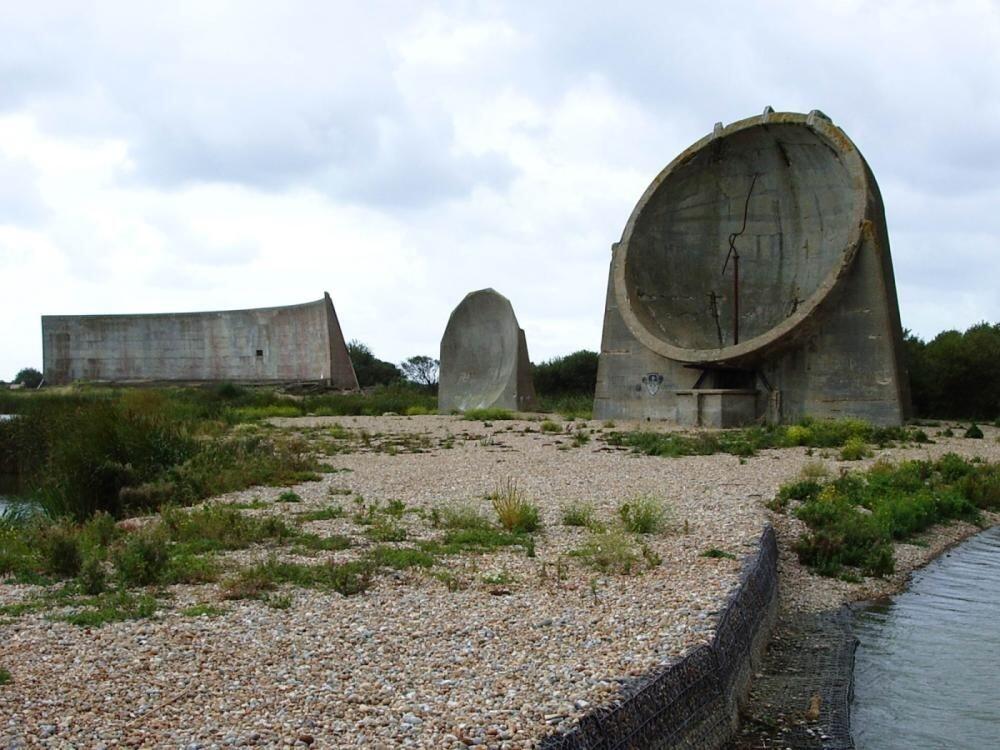 Prior to World War II, in the United Kingdom, there was an aircraft listening profession, which was usually carried out by men. People working in this position will use concrete mirrors to detect the sound of enemy aircraft engines.

Although these simple tools are actually quite effective in detecting enemy aircraft sounds, unfortunately, they often fail to take action because enemy aircraft are too close when they can be heard.

After radar technology has developed, this profession is no longer needed. 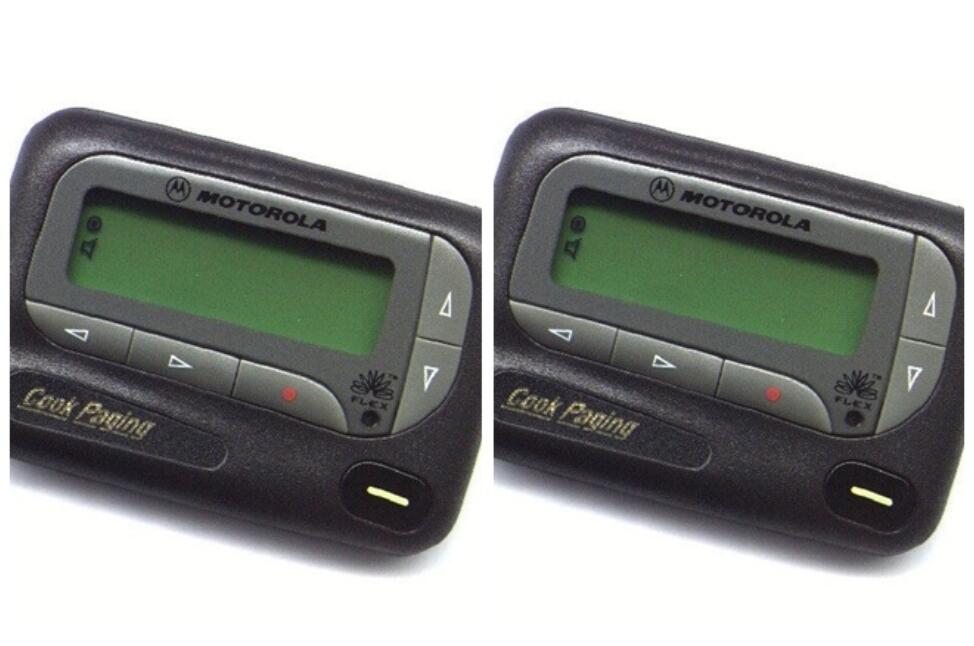 Again there are jobs that are extinct because of technology. In the 80-90s, the trending communication technology was pagers. With pagers, we can leave messages for other people indirectly. When compared to today's technology, pagers function like automatic telephone answering machines. The difference is, pagers still need human power to receive and deliver messages.

Over time, the pager system was considered less efficient, so it was replaced by a telephone answering machine that could record messages and work digitally. The replacement of this technology has an impact on the extinction of pagers and their operators.

The work we are currently doing does not mean that it will continue to exist in the future. It could be that in the near future we will lose our jobs due to low demand in the market. Therefore, we must be flexible in our work and be able to keep up with the times so we don't panic when we suddenly have to leave our jobs without being able to get a replacement. Rubbing ash is the residue from burning plants that serve to clean kitchen utensils. Rub ash itself is still widely sold in markets or supermarkets. But there is no longer anyone who specializes in making a living as a scrubber or just selling this item.

This is because the product itself is not what it used to be. There are many cleaning fluids that are more practical and more effective in cleaning kitchen utensils than rubbing ash.

The existence of cellular phone technology makes telecommunications shop owners unable to survive and have to close their businesses. The extinction of the phone kiosk also made the job of guarding no longer needed. 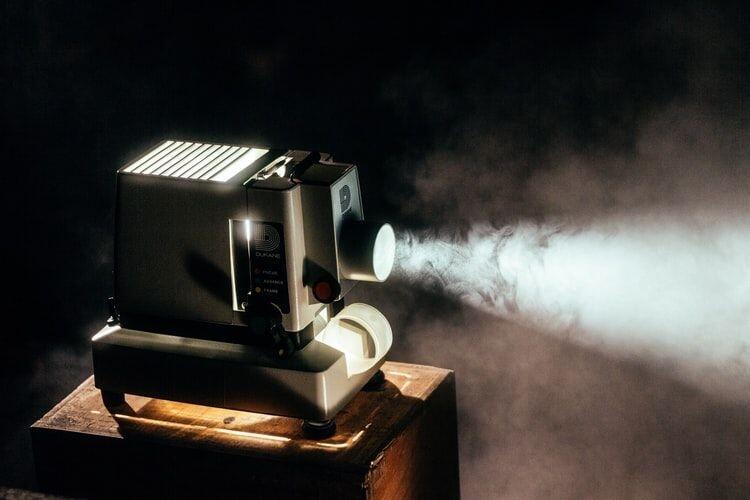 Before cinemas spread across the archipelago, mobile cinema became the entertainment that people living in rural areas had been waiting for. In the 1970s and 1990s, mobile cinemas were usually held in village squares and residents would gather to watch films together.

After DVDs began to be widely sold everywhere and cinemas were also easy to reach, mobile cinemas were deserted and traveling cinema workers had to change professions.

Usually, this profession is in the hands of the fathers. Carrying portable scales and blood pressure measuring devices they will walk in and out of the village shouting. You don't need a midwife, an orderly, or even a medical doctor to start this profession, you only need leg strength to survive walking all day. This profession can exist because in ancient times pharmacies or people who had very limited body weights, unlike today, almost all pharmacies have body balancing devices. 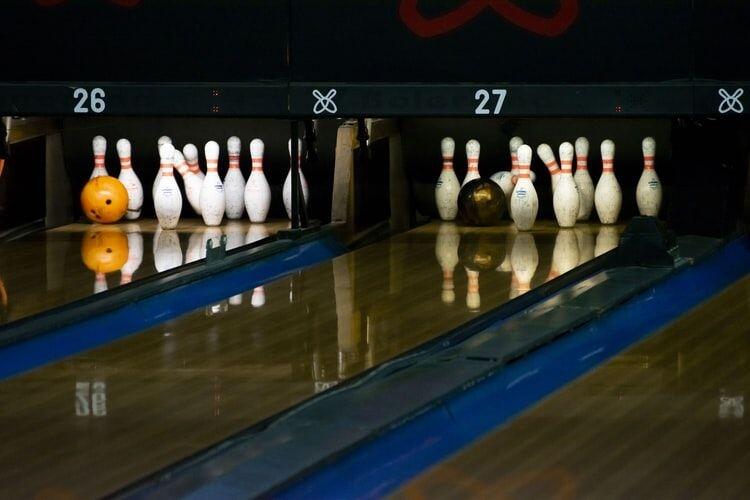 Before the bowling pin assembly machine was invented by Gottfried Schmidt in 1936, bowling pins had to be assembled manually. Therefore, in the past in every bowling place, there was always a tweezer who was in charge of arranging bowling pins. But thanks to technological developments and the invention of automatic bowling pin arrangement, the tweezers profession began to disappear. 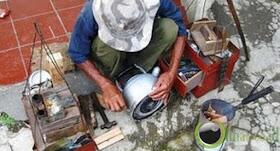 This profession is usually always awaited by these mothers. In his era, the Patti artisan brother always got a lot of customers, either because the quality of the pots he used was bad or because the pots were damaged quickly because at that time they still used stove stoves or if they were a bit luxurious, they used kerosene.

Before there were refrigerators, those who wanted to enjoy ice had to order from people who worked as ice pickers and shippers. 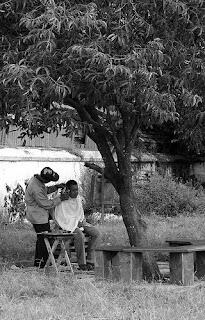 This one profession is usually also run by men. Usually armed with a manual shaver, such as a modern shaving machine, it's just moved by hand. Usually, the barber goes around the village by bicycle. The type of size that was quite booming at that time was shaving the shell. 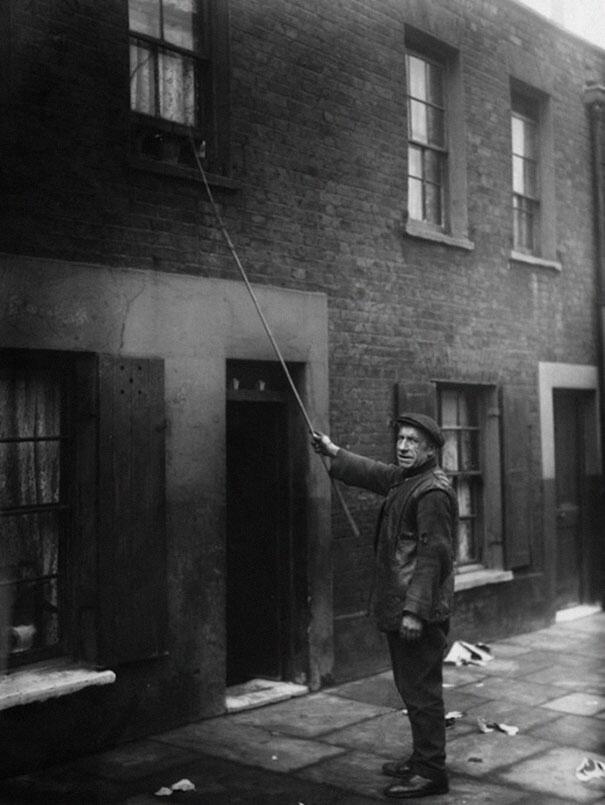 Long before the invention of alarm technology, there was a job in charge of waking people from sleep. This job existed in Great Britain during the industrial revolution 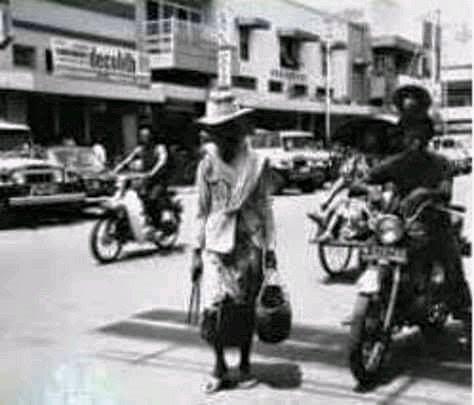 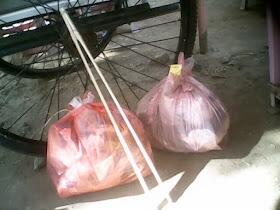 Cigarettes are valuable items for some people. They are even willing to not eat to buy a cigarette. This then becomes an opportunity for cigarette butt seekers to earn money. They searched for the object that had been dumped on the street using long tongs and collected it in a sack. The used cigarette butts usually still have remnants of tobacco which after being collected can be sold again. That's where the cigarette butt seeker gets the money.

Currently, the job of looking for cigarette butts is no longer carried out because there is a lot of waste that is more valuable than used cigarettes such as paper and plastic bottles. People now prefer factory-made cigarettes to homemade cigarettes.

Cigarette butt scavengers, perhaps because at that time the price of tobacco was very, very expensive, the services of these leftover tobacco collectors were used. Don't ask how the taste of cigarettes from recycled tobacco is, my wong was still in elementary school and was not allowed to smoke. Usually, the scavengers of butts are armed with a tong made of two bamboo sticks that function like clothesline tongs. This tool makes it easier for scavengers so they don't have to bend down to pick up cigarette butts. Just imagine if a day they have to support one thousand to five thousand butts, they can get sick, bro. The other equipment is usually a sack to collect their work. This profession began to disappear in the mid-90s (as I recall). 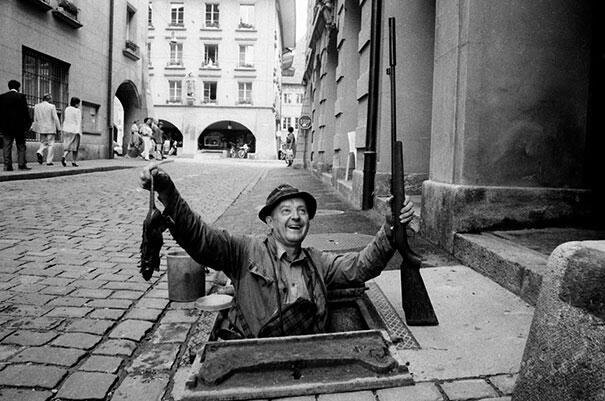 When the rat population in Europe spiraled out of control, important new work emerged to keep the disease away from these rodents. They are rat hunters which help prevent the spread 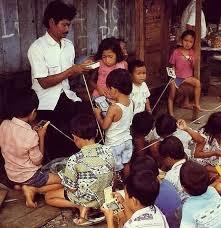 Surely many do not know what game watch is?. The game watch is a game box like Game Boy, but don't expect the games that existed at that time to be as colorful as they are now. At that time, the game watch was only in black and white, and there were only a few games to choose from. The games I still remember are shooting ships and shooting planes.

Genghis Khan one of the greatest warlord of all time