The Most Amazing Sea Creatures

The sea is a world for millions of species that live in it, various types of sea creatures from very small to more than the size of the bus, of the many creatures that are in the water world, only a few percent of which we know the existence and shape, now The following are some sea creatures that look amazing that you may not know about. 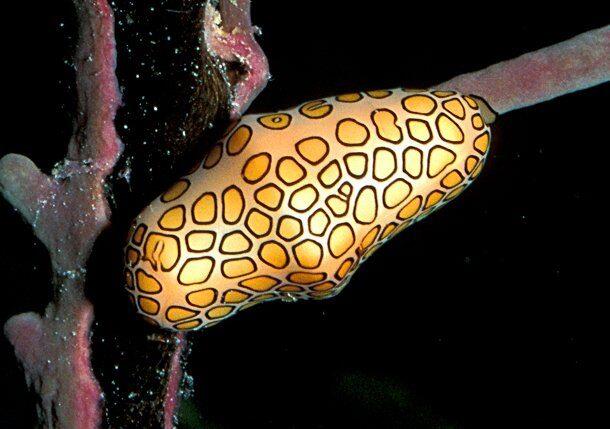 Generally commonly found on coral reefs in the Caribbean and Atlantic regions, Flamingo Tongue Snail is a mollusk that looks astonishing. 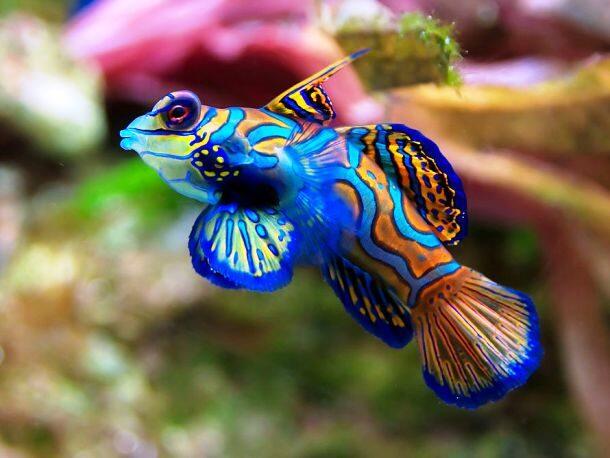 Found in tropical waters of the western Pacific, Mandarin Fish or mandarin fish are small reef fish that are maximal about 6 cm in size, inu fish are known for their unusual shapes and beautiful and intense colors. 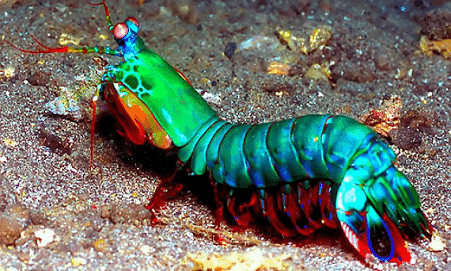 These sea creatures live in the warm waters of the Indian and Pacific Oceans, mantis shrimp are one of the most charming and colorful sea creatures. This shrimp has the most complex eyes. which contains millions of light sensitive cells. Sea spiders look simpler in shape and function, these small sea arthropods can be found in most parts of the world. 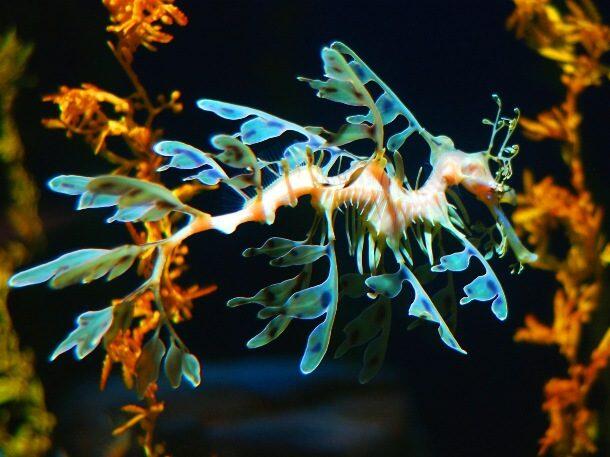 Found in many tropical waters around Australia, the leaf sea dragon is one of the sea creatures with unusual shapes and looks so charming, its size reaches a length of up to 20 cm, this creature is a unique seahorse species.

This fish is a tropical fish that looks awesome, has a silver color and vertical black stripe, this fish is included as an endangered species, only found in some rather small areas around the Banggai Island in Indonesia. 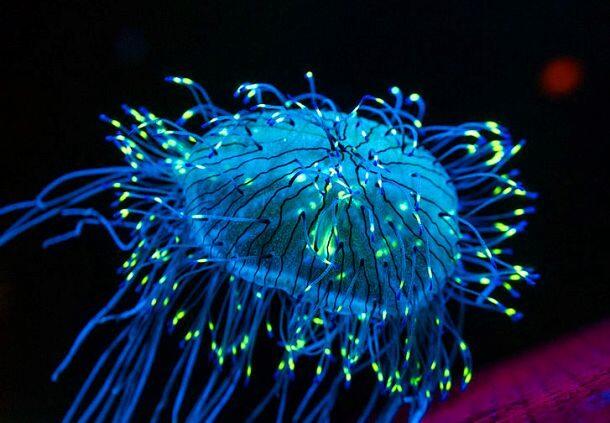 Although this sea creature looks like a jellyfish, it belongs to the Hydrozoa class, while jellyfish belong to the Scyphozoa class, commonly found in the Western Pacific in southern Japan, these creatures can cause painful stings. The size of Eagle Ray can reach a width of more than 3 meters, the visible Eagle Ray is a fairly large one, this creature is an active swimmer and predator, which is known to eat a lot of invertebrates and small fish. 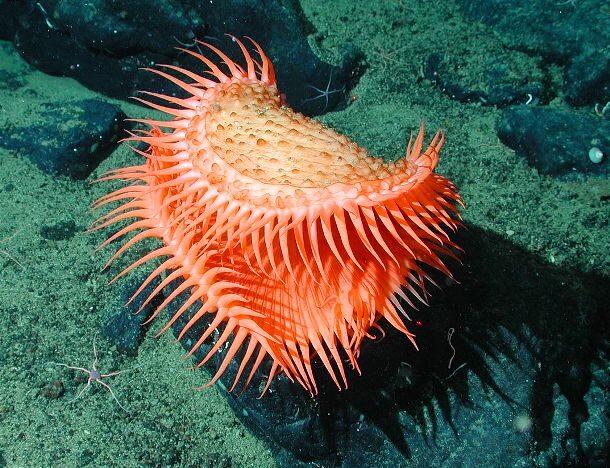 This creature is a large sea anemone, foraging by trapping its prey into its mouth. Berghia Coerulescens is a species of sea slug that can be found in the Mediterranean and the North Atlantic Ocean. These colorful, beautiful creatures can reach up to 7 cm in length. Phyllidia Babai is a species of sea snail, a colorful marine nudibranch, which has been known to exist from several locations in the Pacific Ocean such as Papua New Guinea, South Korea, and Australia. Crown of Thorn Starfish is a coral-eating starfish originating from the Indo-Pacific region. Although the shape and appearance are so beautiful, this species is often considered a pest because outbreaks of this creature pose a significant threat to coral reefs, especially on the barrier reef.