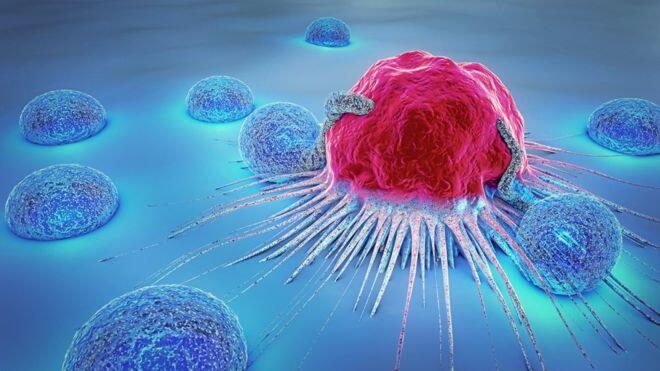 Cancer is a disease in which cells divide rapidly and irregularly due to DNA damage to these cells, what makes a cancer cell very dangerous is that they can metastasize to other organs and damage these organs. This is what distinguishes cancer cells from benign tumors. It can metastasize or spread to other organs. Just imagine, there are skin cells growing in the human brain In fact, cancer was first discovered in ancient Greece!, Hippocrates was the person who first discovered cases of cancer, and was given the name carcinos or carcinoma which means large ulcers (tumors).

The development of cancer treatment from time to time 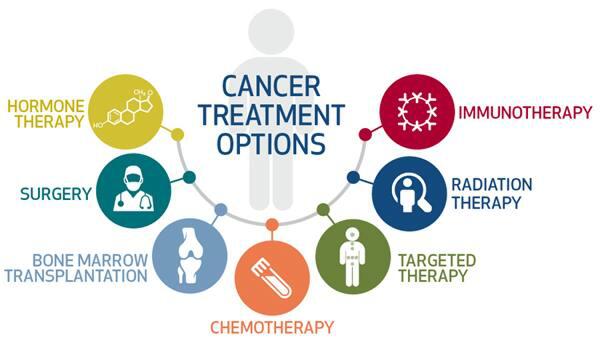 In ancient Greece or 1500 BC, Hippocrates destroyed tumors in the breast by piercing a fire torch or hot iron. Then start removing the tumor by performing surgical removal of the tumor, imagine how painful the surgery was at that time.

In 1846 the first use of anesthesia for the removal of tumors by William T.G. Morton from patient custody. Morton introduced ether as an anesthetic to make the operation go smoothly without pain 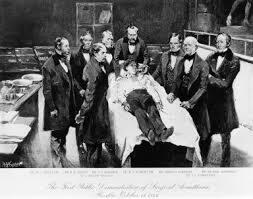 In 1870 the English surgeon Campbell de Morgan explained his hypothesis of cancer metastasis, in which cancer cells can spread to other organs. this is the reason why cancer is so difficult to cure, a very scary fact.

In 1896 the first use of radiotherapy was used by Victor Despeignes to kill cancer cells in the patient's stomach. 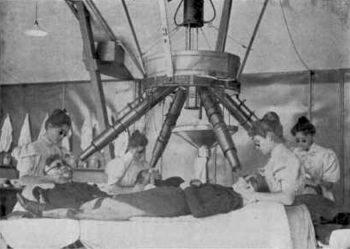 Thanks to Marie Curie's discovery of radioactive elements, doctors explained that radiation from radium could damage cancer cells.

In 1906 Paul Ehrlich discovered chemotherapy from nitrogen mustard, which can inhibit the growth of cancer cells, the chemical was actually used in world wars as a poison against enemies. Paul Ehrlich also explained that the development of tumors is closely related to the immune system, therefore immunotherapy, which uses the immune system to fight cancer cells, has become a mainstay weapon in modern times.

In 1943 the PAP test or screening for cervical cancer was introduced, George Papanicolaou succeeded in creating a screening that could detect cancer and pre-cancerous cells so as to reduce mortality from cervical cancer.

In 1950, the Royal College of Physicians published the link between cancer and smoking, especially lung cancer, after which the tobacco ban campaign became a top priority in order to reduce lung cancer victims. From here, the calls and images of threats to smokers became popular

In 1960, Charles Huggins conducted a study that showed that hormonal treatment in patients with prostate and breast cancer could be carried out with satisfactory results.

In 1970, the invention of the CT scan (computed tomography), was first used to scan a female patient with a brain tumor using x-rays to locate the tumor without damaging the tissue. In 2010, the discovery of a vaccine to prevent several cancers caused by viruses, including the Human Papilloma Virus/HPV (cervical and throat cancer) and hepatitis B virus (liver).

Want to Improve Your Quality of Sleep? Avoid These Things Before Bed