Games have become entertainment during this pandemic period. People of all ages can play games to pass the time while at home. The best-selling Nintendo game in the world. From the Red, Green, Blue, Yellow parts to the latest installment in 2020, this game still looks mighty in the gaming industry. Plus, this game is also the highest-selling champion of all time and no one can easily overthrow it.

Another favorite Nintendo game that has been famous since time immemorial and is one of the characters that is known all over the world. From the first games of the 8 Bit era to the latest versions on Nintendo Switch, these games are still making great sales in every region and cater to the needs of people of all ages. 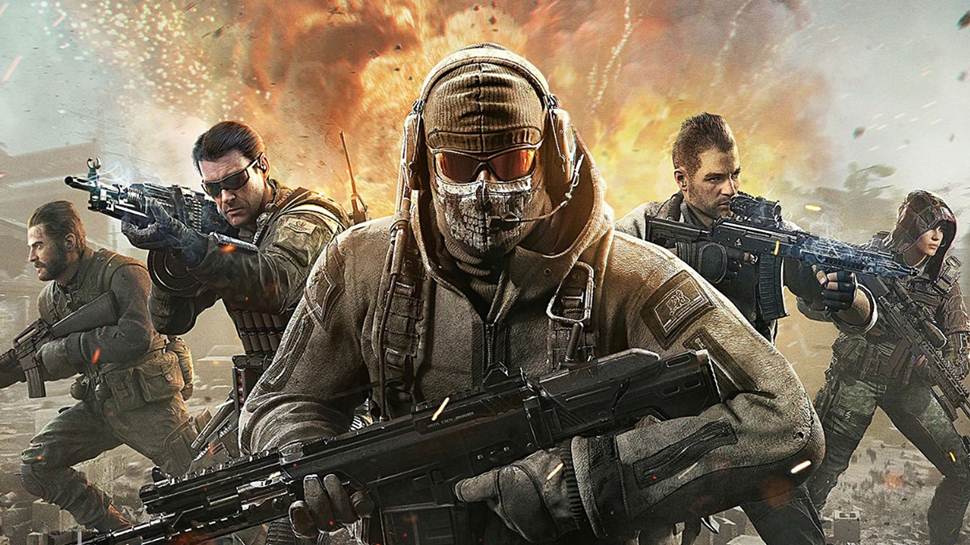 Wii game franchises such as Wii Sports, Wii Play, or Wii Fit managed to record fantastic sales figures. All because this game focuses on family-style. Suitable for bringing happiness to every home and all ages. 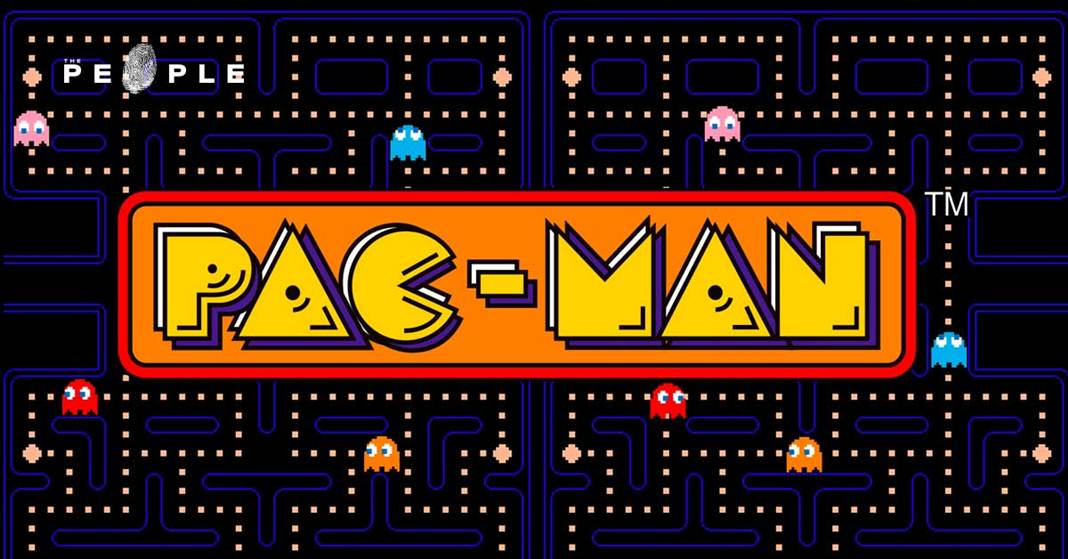 The most popular game of the '80s, I can't believe that its income is still soaring to this day. No matter how many sequels have been made and how many sequels, people still keep following and not leaving this game.

The oldest game in the top 10 list, first released in 1978. It is a very popular classic game at that time.

A fun and exciting game that many people love. This is a famous game in South Korea and China, until today this game has a total of more than 600 million players. The most famous fighting game in the world. There are no gamers who do not know this game, including non-gamers. This is a fighting game that people of all ages talk a lot about. A giant RPG that is the prototype of RPG games around the world, with an epic story and visuals that everyone will love. This game can be said to be successful in almost all sectors. It's no surprise that it ranks among the best-selling games of all time.

The ultimate game must-have in every home on their computer. It has become a favorite game around the world, especially with countless esports tournaments being held. Every PC gamer must have experienced this game.

10 Most Expensive Pokemon Cards in the World

12 Collection of Classic Video Games Most Rare and Expensive