5 Daily Foods Can Cause You Sudden Death

In our daily lives, we cannot escape from food. Various kinds of food sources have been provided by nature for us to process and consume well. We certainly already know in general what foods are good and healthy for the body. However, you might be surprised to find there are harmful substances in the food you consume every day. Even to the point of causing sudden death. Who would have thought, apple seeds, cherries, peaches, and apricots turned out to contain toxic hydrogen cyanide called prussic acid. This poison can cause sudden death if it is crushed first and consumed in one cup in large quantities. So, we will not die immediately if we swallow one or two apple seeds. 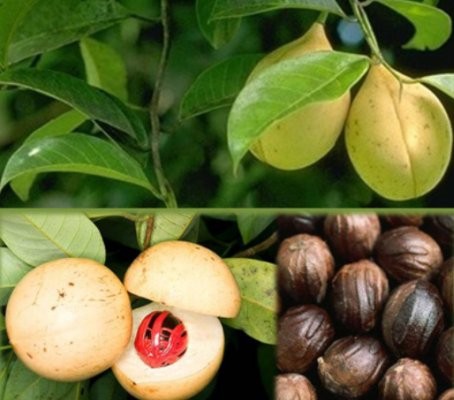 This seed has a special spicy aroma. It feels rather sweet and warm. However, did you know that if consumed in large quantities can cause hallucinations, overdoses, and even death?

It is very important to note the use of nutmeg in cooking ingredients. Just 0.2 ounces can cause seizures. If more than 0.3 ounces can cause an overdose to death. Symptoms are marked by thirst that can not be overcome. 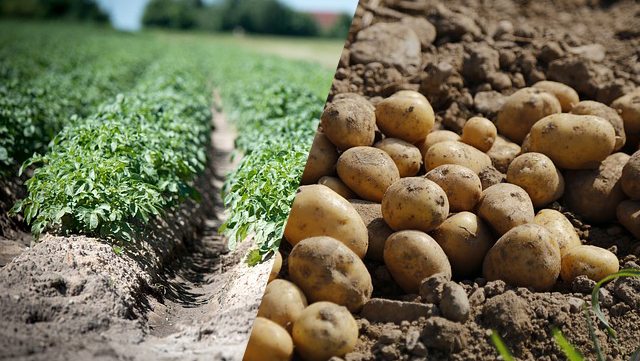 Who does not know potatoes? Food that can be used as a substitute for rice is so popular in various preparations. It is also good for diets because it is low in fat if properly processed. However, other parts of the potato contain a dangerous substance called Glycoalkaloids. This substance can cause headaches, cramps, diarrhea, and even death which is found on the leaves and stems of potatoes. The limitation of the danger of consuming it is at 3-6 mg. So it's very important to avoid potatoes that grow or turn green on their skin. Store potatoes in a dark place or protected from sunlight so they last longer. 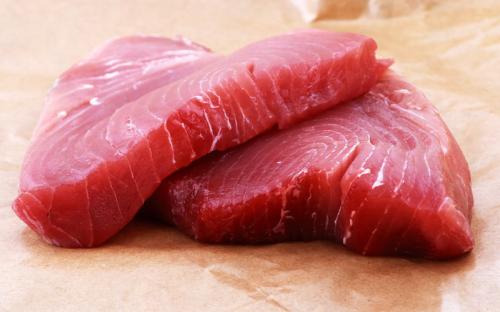 Tuna is a type of fish that can absorb mercury. And this mercury builds upon people who consume too much. The danger of mercury can cause kidney and brain damage to mental disorders. Eating fish is enough 1-2 servings only. certainly do not want to not die suddenly or get a mental disorder just because something is so delicious and tempting. Whatever the food, if consumed in excessive amounts will never be good for the body. 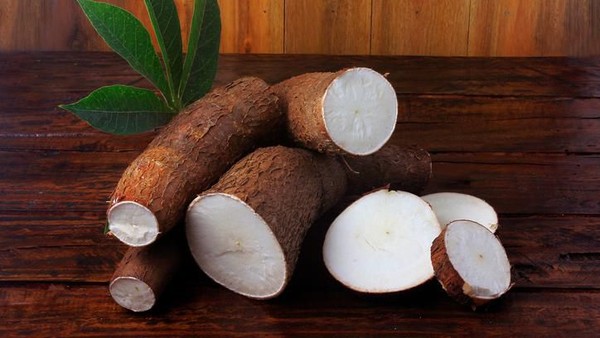 Processed cassava is a legendary food that is so popular. But did you know that there are some special ultimatums for this cassava? Never try to consume cassava raw because it contains hydrogen cyanide. Consumption must be processed first until cooked. Wash and peel clean. Immediately remove the remaining water when finished boiling. Cassava has two varieties, namely cassava with a slightly bitter and sweet taste.

The Best Foods To Cleanse Your Lungs

4 Nutritious Foods That Can Turn To Toxic