Since the birth of human civilization, chaos and mutual desire to dominate each other have become something that probably all of us already understand.

Departing from there, finally, colonialism was born. It has even been going on from the 1500-1960s range. But, did you know? That on this earth there are five countries that have never been touched by colonialism. 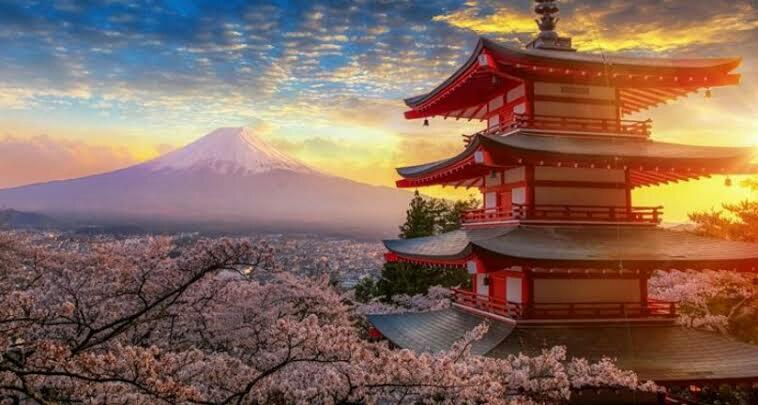 Why was Japan not touched by European colonization? The answer is that the strength and diplomacy of the Japanese state cannot be underestimated. These two things made Europeans keep their distance from Japan, and because of these two powers, Japan also dared to colonize Korea. 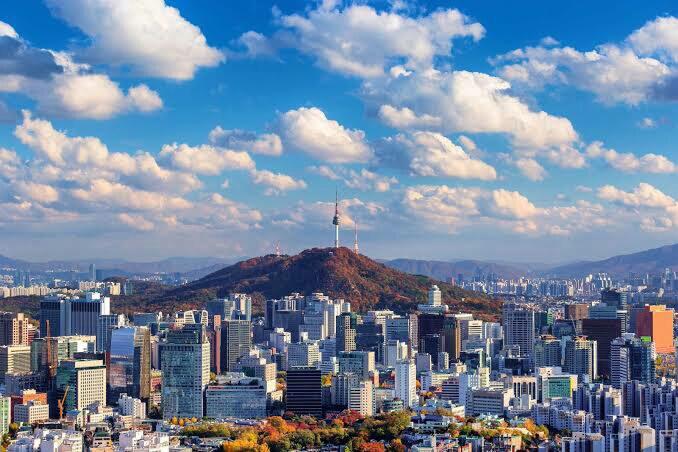 Although Korea was colonized by Japan, Europeans chose not to colonize this country because of the strength of its isolationist policies. However, three years after independence from Japan, Korea was divided into two. 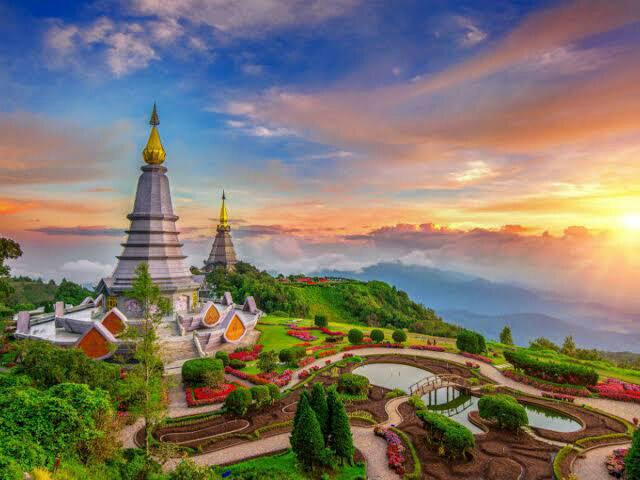 The European colonizers, both Britain and France, let Thailand not be colonized. The reason was the bridge between Burma and French Indochina, which was then under British control. However, Thailand did not escape colonial rule with the Japanese Empire system in the 20th century. 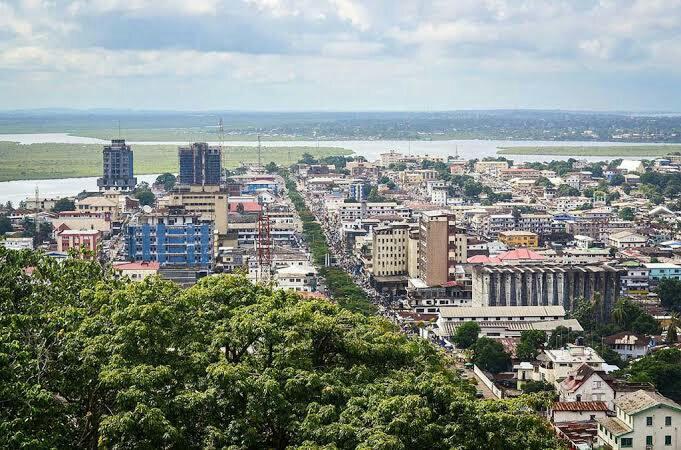 Why did Liberia escape European colonization? Because at that time, Liberia had the support of America. Please note, Liberia was founded by American slaves who had been freed and moved to the African continent. Despite being listed as Minority residents, Americans who move to Liberia enjoy special privileges. 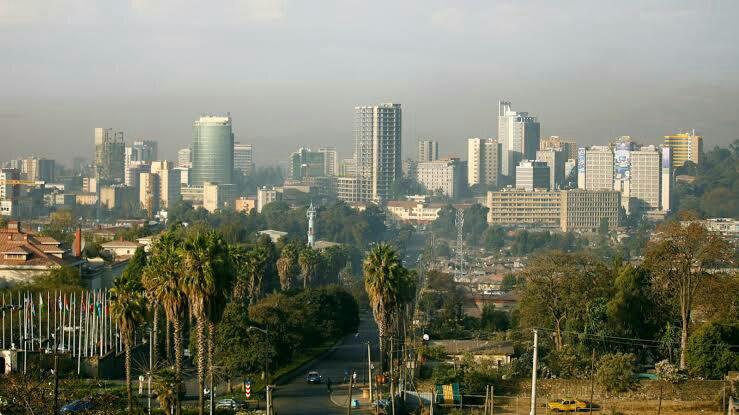 The reason why Ethiopia was not colonized and escaped from the Europeans was that at that time Italy was colonizing it. Ethiopia then gave part of its territory as stated in the 1880 treaty which prohibited Ethiopia from interfering in the affairs of neighboring countries and handed over affairs entirely to Italy.

10 New Year Traditions That You Haven't Heard Of

These 15 Countries Are Not Friendly to Gender Equality

This Country Has a Special University For Ladyboys