7 Extraordinary discoveries that are still a secret today

Secrets are privacy, and they can take many forms. Usually, someone keeps his secret because of 2 things, it can be very important or very embarrassing. For example, a magician will always keep the secret of his extraordinary tricks playing magic. If the trick was revealed, it will be very embarrassing for him. That what has been displayed is just a lie, and it is no longer extraordinary. If someone discovers the treasure map, the secret of his findings will not be revealed. It is something that is very valuable to him. Some of the following historical figures keep his secret in the form of "copyright". Because his invention is considered too valuable, then the work will never be revealed or sold. And the secret was brought to death. 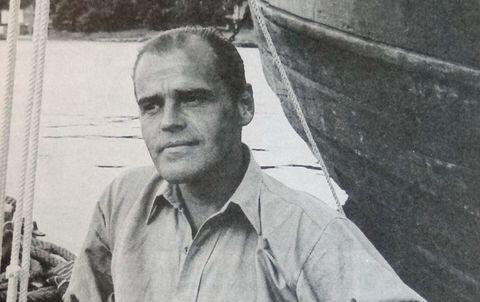 In 1940 Sweden was trapped in World War II, between Nazi Germany and Russia. Sweden who at that time felt his country was threatened by the effects of the war, the state authorities immediately took action by finding information about the war that was happening. The closest way was to tap into German communication lines. At that time Germany had just created the T52 or Geheimschreiber, the most complex and most recent secret code writing machine at that time. So that Swedish business is deadlocked. For this reason, a Professor and mathematician, Arne Beurling, were called. Who was assigned to help Swedish intelligence in decoding the numbers that came out of the T52 machine. After 2 weeks of work, the genius of Arne Beurling paid off. He succeeded in breaking the passcode as well as exposing the German secret message that wanted to invade Russia. When asked about how to crack the code, Arne Beurling replied: "A magician will not expose his magic tricks." 46 years later he died with his secret "Trick". 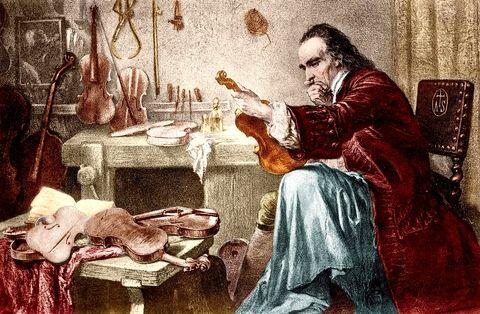 As the composition of a secret recipe from a chef, it would not be possible to just disclose it to the public. Because creating the recipe, it takes years. And also had experienced hundreds or even thousands of failures. Likewise, Antonio Stradivari, a violin craftsman from Italy in the 17th century. His expertise in assembling the violin is perfect, starting from the shape and also the notes. Even one of the violins is worth 20 million dollars. The masterpiece was given the name, "The Messiah Tradivarius". Various methods carried out by scientists today to create a perfect violin like his own Stradivari, but to no avail. Because he had never leaked the secret of his composition. 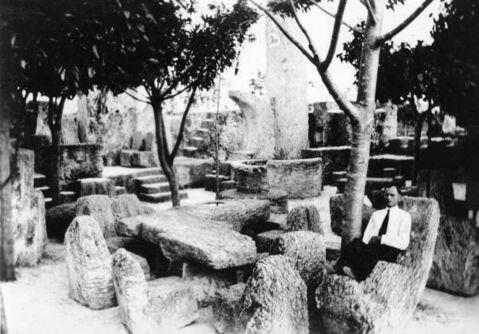 Still in secret matters, this time about a Coral Castle project that was done only by one person with simple equipment. He is Edward Leedskalnin, an immigrant from Latvia who moved to America. He worked on the construction project from 1923 to 1951, it took up to 28 years. Which only with ordinary wooden tripod tools. Edward admitted that he already knew the secrets behind the construction of the pyramid, and applied it to his coral castle. Without revealing the secrets and mysteries behind the process.

Johann Bessler, The creator of the Perpetual Motion tool 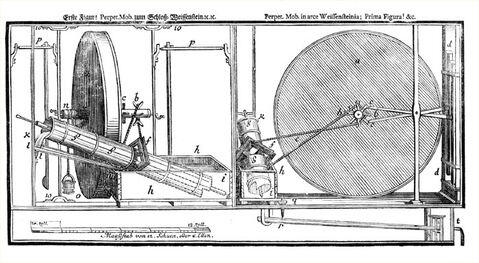 Perpetual Motion is a device that can move on its own without the help of any energy. The tool can create a perpetual cycle, aka it will not stop. Johann Bessler is an entrepreneur, from Germany who created the tool in 1712. The tool is in the form of a wheel with a diameter of 2 meters and is also capable of lifting loads a few pounds into the air Once upon a time Bressler wanted to sell his work worth 20 thousand pounds sterling. But soon the news spread throughout the country, Two interested ones were Peter the Great and Tsar (Emperor) Russia. But for fear of the secret of his work being revealed as easily as that, he finally smashed the wheel. In 1745 he died with his secret. 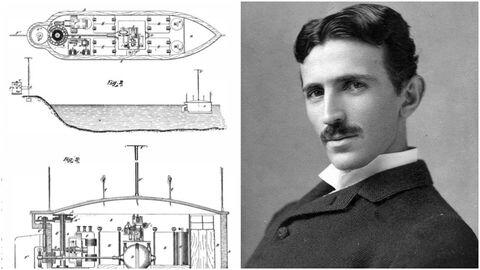 NICOLA TESLA is an engineer from Croatia who had settled in America from 1856 until 1943. It was he who first discovered the relativity of "Alternating Current", while his other inventions were Tesla coil, radio transmitter, and incandescent lamps. His dream is to create a wireless device that can emit electricity throughout the world. Then he founded a "Wardenclyffe Tower", an electric tower that uses the atmosphere as its conductor to carry electricity anywhere in the world. The project was funded by a businessman named J.P. Morgan. When the economic crisis hit America at that time, the project was stopped. The project files are still stored in the form of irregular images and writings, so scientists today are confused by the legacy data. 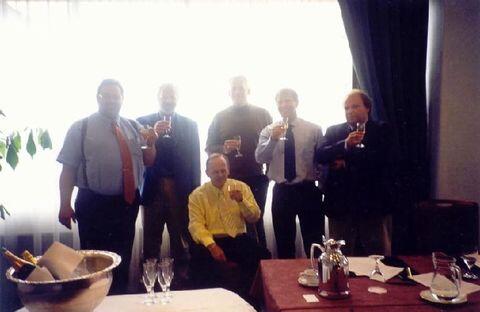 A Dutch electronics technician named Jan Sloot managed to develop the most efficient data compression technology in history. Reportedly the compression application can compress files up to 10 GB in size without changing the quality! But shortly after the contract was signed with the Phillips technology company, Jan Sloot met his end due to a heart attack. And unfortunately again the diskette file called Sloot Digital Coding System disappeared without a trace until now. 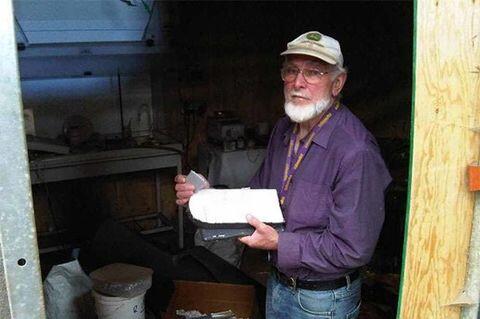 Maurice Ward who came from England has created a material that can withstand any pressure, both from heat, cold, even to the pressure of an explosion. The idea came when he saw a plane crash on television. The plastic material can withstand temperatures up to 10,000 degrees Celsius and is also able to withstand explosions 75 times that of the Hiroshima atomic bomb explosion. His invention was given the name "Starlite" by his grandson. His work had wanted to be sold for use by many people, and NASA was the main enthusiast of the work for their mission in space. Then Ward was hesitant to sell it, for fear that his work would be wrong use by people who are not good. Finally, he felt that the work was too valuable to be sold. Jan Ward died in 2011, and the secrets of the Starlite came with him. After his death, scientists tried to make replicas like the Starlite. But nothing works.

Best Reggae Musician of all Time

Greatest Goalkeeper of All Time

Most successful assassination in history

How Physics Saved our lives