4 Most Uniquely Unusual Places of Worship in the World

During this time people know the temple as a place of worship and offerings, the history of human civilization shows that many hundreds of years old temples built in various parts of the world were used to worship idols or worshiped figures such as gods or saints. Although times continue to develop to become more modern and sophisticated, humans still need temples as places of worship and offerings. Apparently, the times may be more modern but humans still need something to worship, including idols that are not usually like unique objects that are considered strange to be worshiped in a temple. 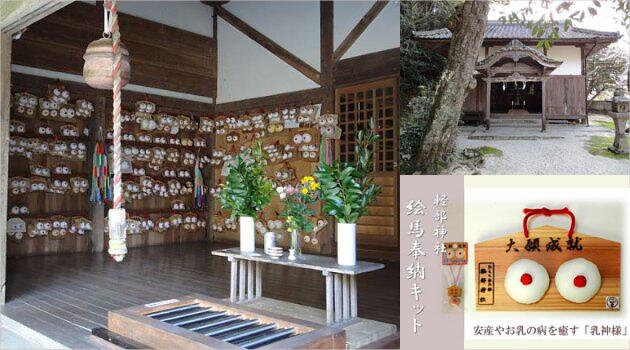 Japan has many shrines of worship, one of which is worship and worship for breasts, this temple is named mamakanon in Japanese Ryunji from the Jaudo Buddhist sect. Kanon or guayin is the name of the Goddess of Mercy located in the Aichi region, this breast temple was originally the only one in Japan but elsewhere still in Aichi a shrine was built named Kawasaki Kanon. Kawasaki canon barely resonates with its name, but lately, it's been widely discussed on various Japanese social networking sites. there are only 2 breast temples in the land of the rising sun, pilgrims and congregations come to that place to ask for an easy birth but there are also many strange requests such as wanting bigger breasts or asking for pink nipples because they are considered more attractive. 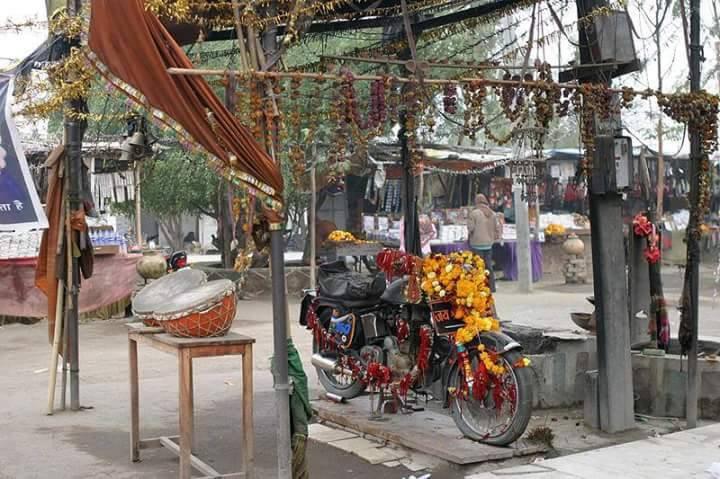 Motorcycle temple in the Indian state of Rajasthan there is a Temple that is used to worship motorbikes, every traveler who passes through the area usually pays homage to this unique temple. Originally in 1991 Om Banaji also called Om Banna rode his favorite motorbike named Bullet, he then had a fatal accident, the police then took his motorbike but then the next morning the motorbike was found again at the accident site. The police then confiscated the motorbike but the next day the same thing happened again, the police then tied the motorbike with chains and emptied the gas tank, but the next day the motorbike was again found at the location. The news eventually circulated widely and villagers in the area built a temple to worship the motorbike. The temple was named the shrine of Bullet Baba, every traveler who passed through the temple usually took the time to make offerings. Legend has it that in order to ensure the safety of travelers, the locals made offerings by placing flowers, scarves, and ropes. A 117-year-old temple south of Ubin Island, Singapore, worships the unusual idol of the Barbie doll. The pilgrims mostly from Singapore and Malaysia believe that once the doll has magical powers, they present various valuable objects such as bracelets, necklaces, and other jewelry, the dolls are also decorated with lipstick, nail polish, fragrances, and other cosmetics brought by the pilgrims. This doll even replaced another idol, namely an old urn in which the ashes of a German girl were kept. Barbie It started to become a new idol about 7 years ago after a resident of Pulau Ubin dreamed of you the doll 3 days in a row. The man who dreamed of a barbie doll met a caucasian woman who told him to go to a toy store to buy the doll there. The caucasian girl told the man to put the barbie on the altar of the temple, at first the man did not believe in his dream but he found the toy shop exactly the same as his dream even the doll he dreamed of was similar, finally, he decided to buy the barbie and took it to the temple. A taxi driver named Lin Qing De said that almost every day he brings pilgrims to the Temple and most of them are women, they pray to maintain beauty, and grace or have a charming face like a barbie.

Temple of Penis in Thailand In Thailand, there is an obscene temple called Chao Mae Tuptim or penis temple. The temple is located in the capital city of Bangkok behind the Swiss Hotel Bangkok. The temple was built in the 20th century by a Thai businessman named Nayler, in Thailand, the penis is a symbol of good luck and fertility, the temple has become one of the places of worship that is an example of world-famous architecture, the temple with a length of 18 meters and a width of 21 meters is now decorated with many statues the penis is made of wood, the size of the penis statues varies from the size of a donut to the size of a kayak, some of the statues will be painted pink.